Atal Pension Yojana, a social security scheme launched by the central government in the unorganized sector, has set a new record. Atal Pension Scheme is an institutionalized pension scheme supported by the Government of India and administered by the Pension Fund Regulatory and Development Authority. This scheme was launched in 2015. As per Atal Pension Yojana rules, individuals in the age group of 18 to 40 years can open an APY account for monthly pension. Under this scheme, the employee gets a pension of one thousand to five thousand rupees depending on the contribution made by him from the retirement age of 60 years.
• ગુજરાતી મા માહિતી વાંચવા માટે – અહી ક્લિક કરો
According to the current rules if you want to get 5,000 in monthly pension at the age of 18 then you have to deposit 200 ten rupees every month in the scheme if Rs 1000 is given in three months then you have to deposit the body and pay 1239 rupees in six months 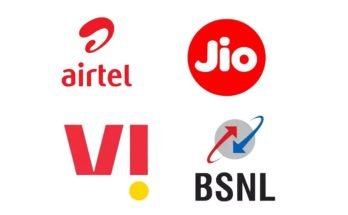