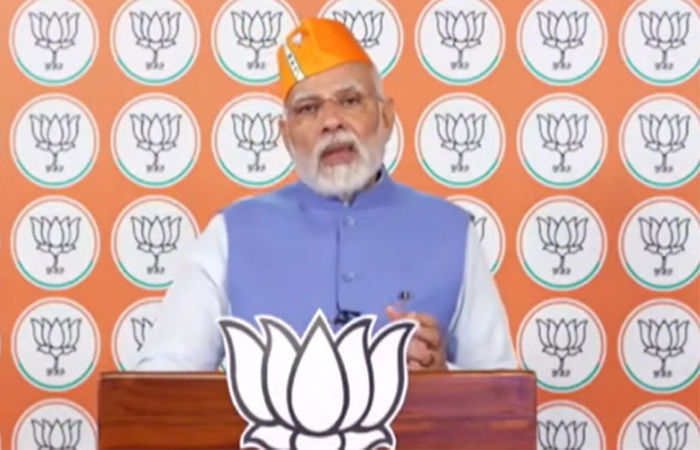 Prime Minister Modi said that this conference has a big role to play in creating the roadmap for India’s urban development for the next 25 years in the immortal era of independence. We have not come into politics just to sit on the throne. did not come to power. Power is our medium. The goal is service. We work on how we can serve the public through good governance.

BJP’s national mayor’s convention is being held in Gandhinagar. In the National Mayor’s Conference, PM Modi said that Sardar Vallabhbhai Patel had started his journey as a mayor. We will follow the path shown by him for a better India and work for its development.

All mayors should follow everyone’s cooperation, everyone’s development and everyone’s efforts. Sardar Saheb worked in the municipality and even today he is remembered with great respect. You also have to take your cities to such a level that future generations will remember you.

BJP has long been trusted for the development of cities

Sardar Vallabhbhai Patel started his journey as Mayor. We will follow his path for a better India and work for its development. All mayors should follow Sabka Saath, Sabka Vikas and Sabka Prayas: PM Modi addressing the BJP’s Council of Mayors and Deputy Mayors in Gandhinagar, Gujarat pic.twitter.com/J2wnZ3rJJ7