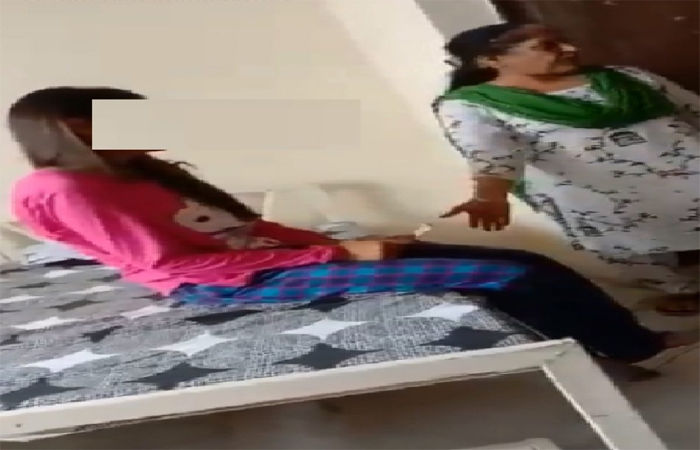 – The girl claimed that she was sending the video under pressure

A student has been arrested for leaking videos of about 60 girl students studying in a hostel of a private university in Mohali, Punjab. The accused girl is studying in MBA first year.

Protests were taking place in the hostel premises since Saturday evening after such private videos of girl students went viral. However, the protest ended today after the police arrested the student who allegedly made the video and leaked it.

In such a situation, after the video of 60 girl students went viral, it has also come to the fore that 8 girl students tried to commit suicide. However, during the police interrogation, the accused girl has claimed to have sent only her video. Hence his phone will be sent for forensic examination.

The girl who made such a video was also questioned by other hostel students and the female officer. During interrogation, the accused student herself told that she was making such videos under pressure. Along with this, he also showed the photo of that youth living in Shimla in his phone. 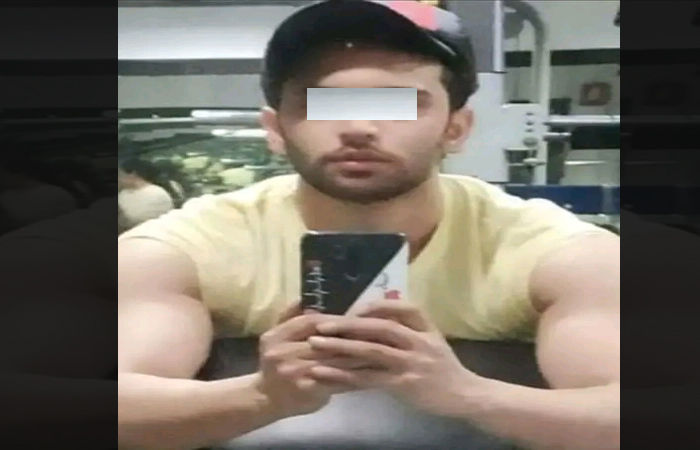 Police has sent team Shimla to nab the youth who leaked the video through social media.